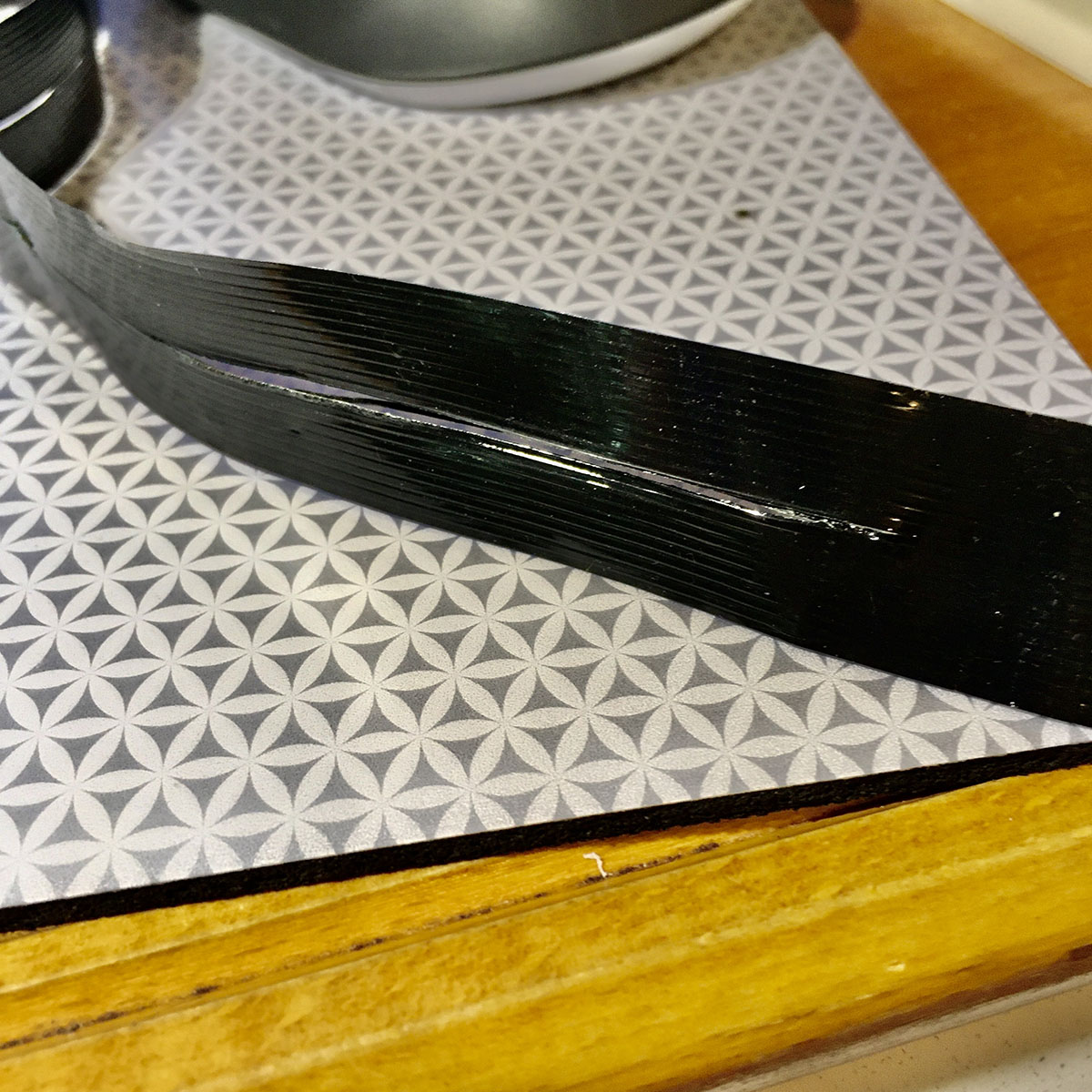 The basic printer is as good as my original Cetus. The problem is the addition of a heated build plate. That requires a secondary control board mounted on the Z axis column. It’s fed with a 24-volt power system. The bed is 160 watts.

A very thin, flexible 20 conductor ribbon cable is the connection between the 160-watt heated build plate and the secondary control board.  The 24-volt power brick feeds into the Auxiliary board first before feeding the main system board through another power cable.

No instructions other than to “connect the ribbon cable” face up or face down are provided. There exists a microscopically small clamp-bar that needs to be open/closed to install and remove the ribbon cable from the termination block. It’s a secret I had to learn the hard way.

I fried the first cable when the unused “safety” conductor trace between the 24V, 6.7A  plus and minus groups MELTED as it shorted between them. Not sure of the exact cause mechanics. But that single trace had to be carrying a very high current.

I re-fit the cable after discovering the clamp/unclamp feature. The printer seemed undamaged. The melted cable still operated! I did some PLA prints and some new wax filament prints. But I noticed the bed temperature was very erratic and out of control. The build surface was getting far too hot.

The fact is there is NO temperature control of the heated build surface.  It simply runs full-bore.

The build plate is not the problem, the melted cable is. That’s why I wanted a spare AT ANY COST.

The new bed/cable did not solve the problem. Temperature reading were very unstable and jumping back and forth.  I discovered a tiny slice in the edge of the new cable that partially cut the trace carrying the temperature sensor. The flexing of the cable with the print surface movement was like bending a paperclip until it breaks. An ohm/continuity test of that trace shows it finally failed full open.

The third cable was tested, and all 20 leads are fine. However, there is still no reading of the print surface temperature.

At this point Cetus/Tiertime is totally ignoring my in-depth investigation and reporting and my many requests for further assistance. Total lack of customer respect and communication.

I have ordered a replacement intermediate controller board as the signal for the temperature reading seems to be processed on this board. It’s a multi-layer PC board so circuit tracing is mostly a guess.

There are no circuit schematics available of which I am aware.

Two other problems also manifested on the control system. The 8GB micro SD card became unreadable. I replaced it with one I had. This “fixed” the 50C degree low (but tracking) temp readings. Now I only see a fixed 19+C read. Also, the Wi-Fi has never operated from day one. Both of those involve the main processor, so I have ordered (at my own expense) a new CPU board.

I now have an additional $200 invested into the Cetus Mk3.  Not acceptable by anyone’s standards. I just want an operational Cetus Mk3 so I can run wax printing. Some (low) controlled heating of the build surface is a requirement.

There are a great number of fails before success and a huge supply of bogus internet advice.  The internet never deletes outdated or erroneous information. Dealing with difference in language and non-standard terms just adds to the confusion.

However, that is no excuse for Tiertime/Cetus  ignoring a paid-in-full customer in need.