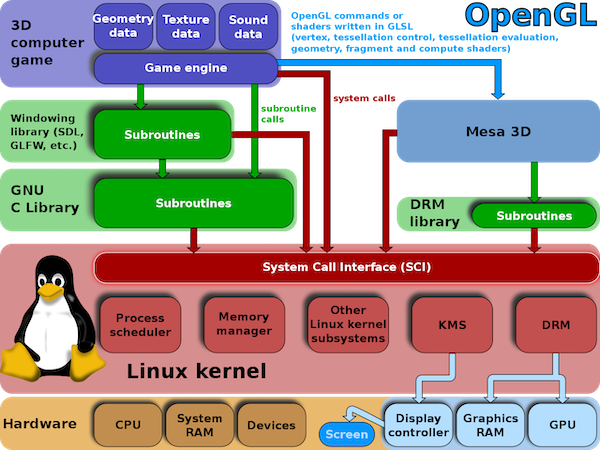 Tiertime has indicated they use OpenGL 2.0 to display UPStudio3. The problem is my Intel NUC with UHD graphic drivers does not (now) recognize OpenGL 2.0.  Just versions 3.0 and above.

The UPStudio3 program opens a white screen window with border, but contains no content. A second window called WAND also opens and is totally blank.

I have a search tool called OpenGL Extensions Viewer 6.3 for windows 10. It positively indicates it finds all OpenGL versions in my Intel NUC, EXCEPT 2.0.

No idea why Intel would drop OpenGL 2.0 from their embedded drivers. However the Version 2.0 is over 18 years old.

Only a few Intel processors seem to be affected. Mine is a 6 core, 12 thread with the integrated UHD graphics. The condition has many reports on the internet but is very rare. User forums are terrible places to gather facts and cures.

Perhaps OpenGL 2.0 was dropped due to lack data storage space in the CPU/GPU eprom. The NUC could run UPStudio3 in the past. I reverted back to the previous graphic driver but UPStudio3 would still not display. The OpenGL2 seems to be lost forever.

My Intel NUC is therefore useless for running UPStudio3. But it also affects UPStudio2 with its Material Editing Page which is also now a blank window.

The NUC runs all other applications with no problem. I assume all other apps I have that may have OpenGL drivers are at level 3.0 and above.

These kinds of “little details” are never discussed and become mysteries for those who are affected. Intel could be thinking… anyone with a high power CPU/GPU will seldom run applications with OpenGL 2.0 as it is 18 years old. So if we drop it out, no or very few users will affected.

Tiertime should also move up from 2.0, but I have no idea what that may require for their programmers. I do believe using 18 year old software is not a good business or product plan.

Perhaps it is expected driver versions should work forever and always be supported by every GPU.

From what I have read, when OpenGL is upgraded, the upgrade is only the new features. In other words, each level stands alone. Level 3 does not include level 1 or 2. It may offer improvements  for something in an older version but will not within itself support the old code.

So, a driver using code from version 2 may not operate if only version 3 is available. This is what I see with my NUC.

Blame?  I am not looking for blame.  I just want stuff to work. Programming with 18 year old code is not good. Neither is dropping the old code out of hardware that may need to make use of it.

Writing updates that REQUIRE former “Legacy” version to be present so old applications keep operating, may reduce file size for the new release, but requires ever increasing storage space in the hardware that must support applications for 20 or more years.

So when OpenGL 5.0 is released, does OpenGL 3.0 get removed to make space for the update? I see no admission of this, but it looks that way to me.